1
National Audit Report
The Audit Report is an independent evaluation of the government’s accounts (collection of revenue and expenditure) by the country’s supreme audit institution (SAI). It reports whether the government has raised revenues and spent monies in line with the authorized budget, and whether the government accounts of its revenues and expenses are accurate and can be relied upon to provide a reliable picture of the fiscal situation. The Audit Report also provides information on any problems identified by the auditors in the management of public funds during the budget year. Moreover, its aim is to contribute to strengthening the government’s public financial management systems through highlighting the issues faced by the RGC in its ministries and agencies in implementing the budget and providing future recommendations that improve the public financial management practices. For the first time in its history since its establishment in 2000 the National Audit Authority (NAA) (known internationally as the Supreme Audit Institutions (SAI)) published the Audit Report on 2006 Public Financial Management (budget implementation) in September 2009​ and Audit Report on 2007 Public Financial Management in October 2011.

NAA has established its website (www.naa.gov.kh) and published public audit reports which can be downloaded below. 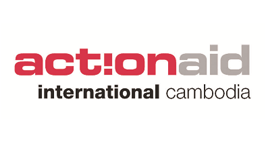 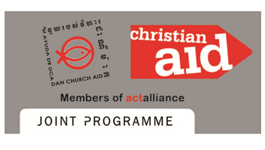 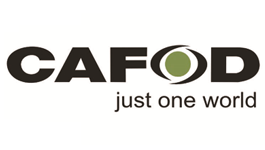 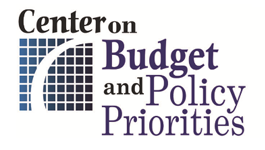 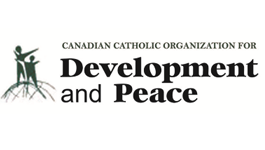 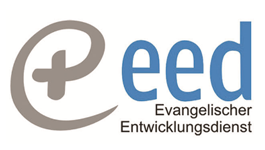 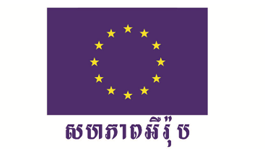 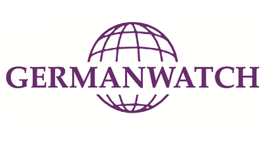 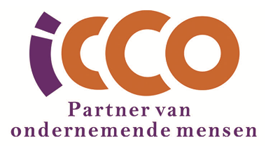 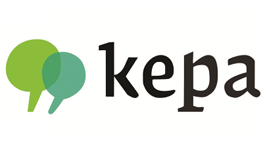 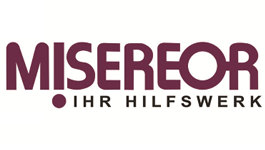 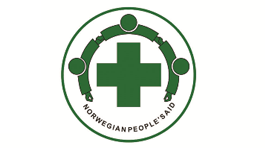 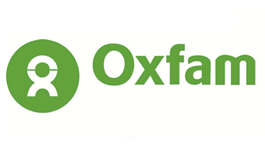 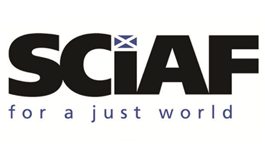 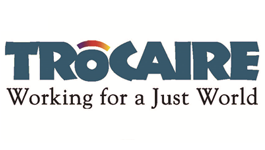